Behold! The Canon IVIS HF G20! This is the Japanese twin of the Canon Vixia HF G20. I got the IVIS because it was about $300 cheaper on Ebay. Only thing I had to do was change the menu into English, which was pretty easy thanks to the internet. 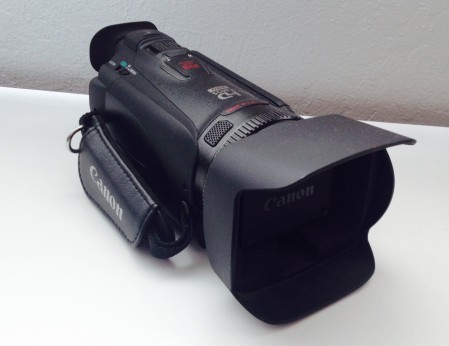 This little beauty is the Fisher Price Kid Tough Video camera. It is available in pink and blue and I got the pink because I prefer the color. Cost about $25 when I purchased it about 6 years ago. I don't know if they still make it, but it's a little bit more expensive now. Like $50 or $60. I put tape over the red light because it was showing up in too many reflections. KRIMI was shot entirely with this camera. 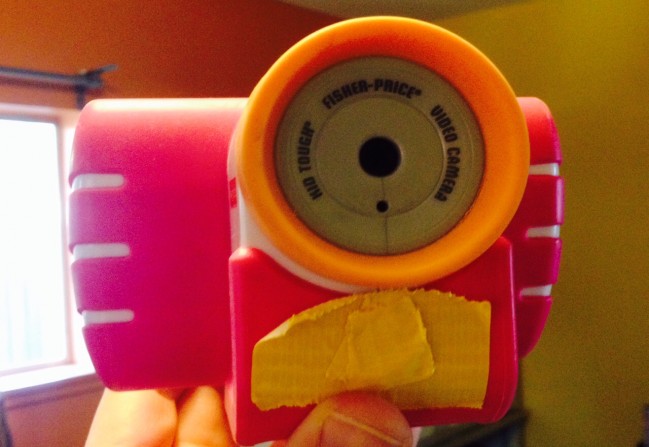 This is the audio/visual gear used by Bob Moricz to make his motion pictures.

This is the digital Harinezumi 2. Like the Fisher Price, it shoots .avi files, so look out for
big pixels! HORSE-SNAKE was shot entirely with the Harinezumi. It creates a
Super 8mm-ish vibe. Has a built in mic that isn't super lousy. Cost about $130. Got it as
a gift from producer, Lureen Vlad. 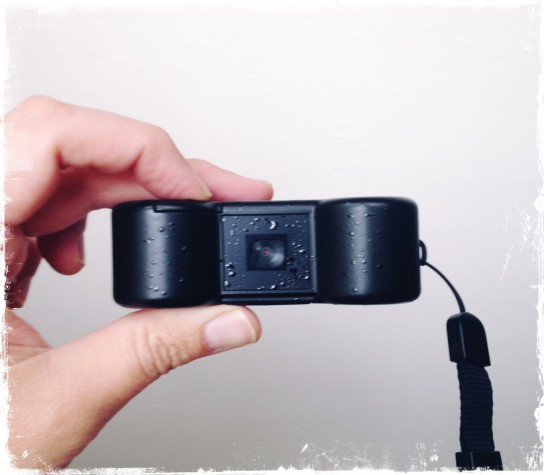 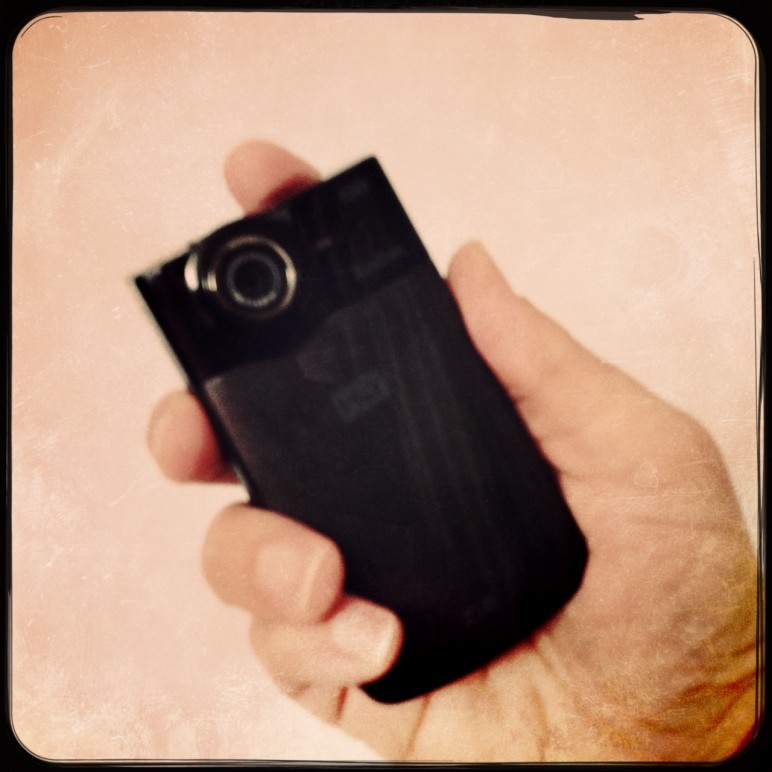 The fabled Kodak Zi8! The first hi-def mini-digital video recorder. Life/love partner Irina bought it for me back in 2006, before cell phones did everything, for about $100. Now they're going for upwards of $500! FELONY FLATS was shot almost entirely with the Zi8.
EDITING
Bob uses iMovie '09, primarily. Way better than iMovie '10. iMovie '10 sucks because your only exporting option is an .mp4. Sometimes you just need higher resolution, even in underground filmmaking. 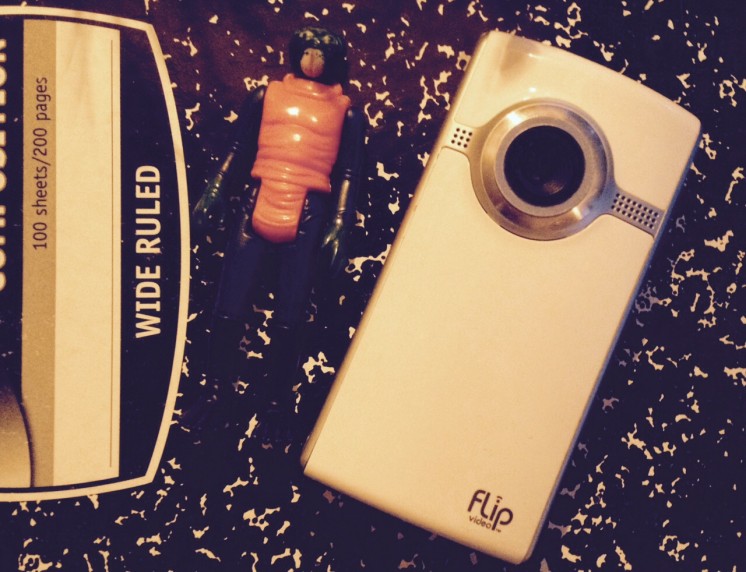